The making of a fly rod

Administrating an active fly fishing forum can be a load of work but now it has been proved that it is possible to get something in return.

Masi Hast has been administrating Finnish perhokalastajat.net site and forum for several years and finally one forum member had an idea that Masi should be rewarded somehow. He started a new thread called “A rod for Masi”.

To make a fly rod, you need time, money, and a rod maker. Many members of this forum (current member count of this forum is 3121) made a small donations. Mikko Stenberg was the one who did the work.

But can Mikko build a fly rod? You can decide after viewing these images of Masi’s new Winston! 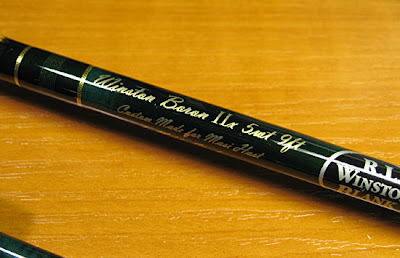 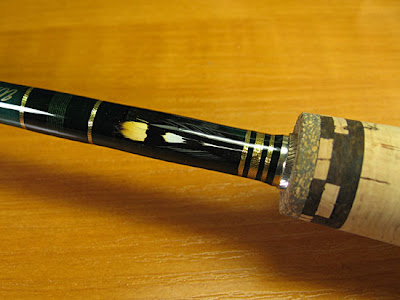 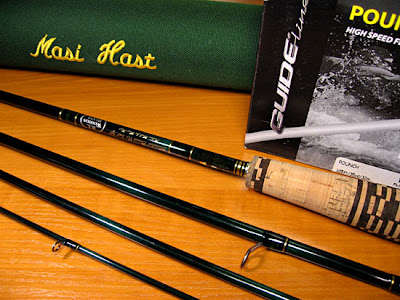 All images above Copyright (c) Masi Hast. Used with permission.
Posted by opax at Monday, January 15, 2007

i'm getting visions of starting my own message board and working really hard so the members will make me a BIIx. i can dream.

Hmm.. not sure I like the 'whistles & bells' on this rod. I prefer the 'less is more' approach...

The Winston BIIx is a superb rod by the way.

'Less is more' is a good approach. But this is a special rod and that gives justification to make it a fancy one.